Iґm a woman who loves a comfortable lifestyle, spicing up life with romance and the naughtiness of every new encounter.
Height: 175 cm
WEIGHT: 49 kg
Bust: Small
Overnight: +40$

I'm a Christian guy seeking an fun attractive outgoing Christian woman, average to athetic in body type, preferably younger than me, for friendship and possibly more. My friends tell me that I am outgoing, fun, adventuresome, trustworthy, sincere, organized, witty, spontaneous, and affectionate. I like to travel near and far, camp and hike in the mountains (I love Big Bend, Rocky Mountain National Park, and Glacier National Park), go for long walks, play tennis, snow ski, play golf, watch sports, try new things, be original, have great conversation, laugh, smile, and get to know people. I also like garage-saling and antiquing (Round Top and Warrenton are fun places to go), and especially like watching UT sports in person or on TV. I also like going to a concert or musical. I'm not crazy about ballet, but I'd go if you were interested. I do like adventure and enjoy exploring Austin, and traveling the country, and abroad. Love the National Parks and I truly feel it is one of America's best ideas. I'm not into the bar scene and I enjoy going to church, but I'm far from boring. I feel I have more traditional values and think that women are looking for love, security, and a best friend in a relationship. I am affectionate and want to be still holding hands when we are 90. If this sounds interesting and if you want to start out as friends and see where it goes, I woud enjoy hearing back from you. A photo is appreciated. Thanks!

Only for everything else like: dinners, parties, hugs, nightclubs, ceremonies, trips, chats (talks) , walks etc

I am Mary; a blonde Russian courtesan from Moscow here to fulfill your fantasies

COUNTRY:
Other sluts from Africa:

Help us continue to fight human rights abuses. Please give now to support our work. Kidapawan City — The Philippine police may have used unnecessary lethal force in breaking up a demonstration by farmers in Kidapawan City on April 1, , Human Rights Watch said today.

The police used batons and guns against the protesters, including women and children, some of whom threw rocks at the police. Darwin Sulang, 22, and a bystander, Enrico Fabligar, 30, were fatally shot, and dozens who were injured required hospitalization for gunshot and other wounds. The police also reported injuries to their officers. Police have detained 79 protesters and charged 74 of them with offenses including assaulting a police officer. Some 6, protesters, primarily farmers and supporters from drought-stricken areas in North Cotabato and Bukidnon provinces on the southern island of Mindanao, gathered in Kidapawan City beginning March 28, calling for government food aid and other assistance. 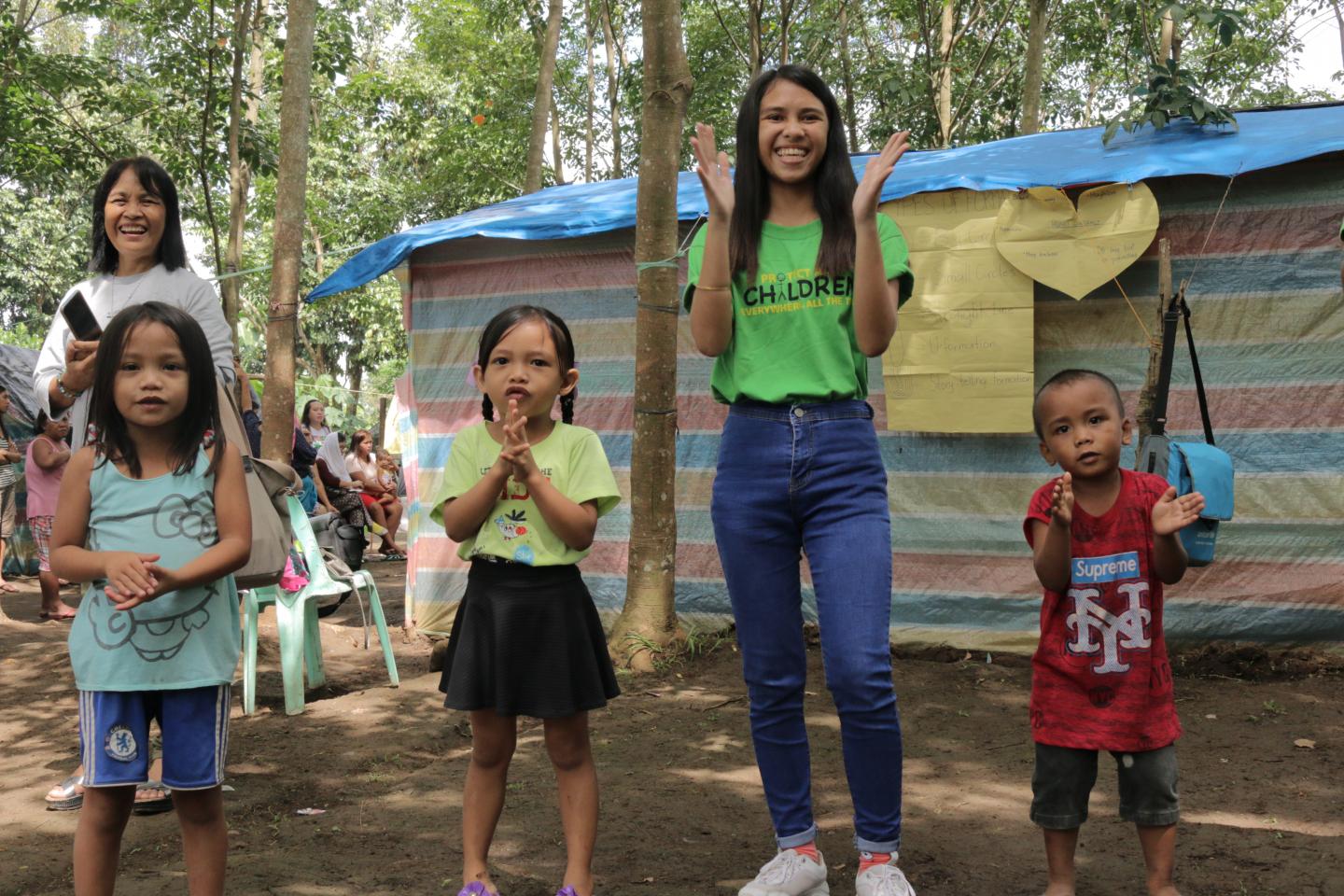 On March 30, the group protested by blocking the main highway into the city. On April 1, Philippine National Police personnel, some with riot shields and helmets, led an operation to clear the protesters from the road, backed by a Special Weapons and Tactics SWAT unit equipped with military-style body armor and M assault rifles. Witnesses told Human Rights Watch that the police began donning their crowd-control gear at about 9 a. Minutes after the crowd was ordered to disperse, a phalanx of police officers and SWAT unit personnel used batons to push through the crowd.

When protesters responded by throwing rocks, fire trucks used water cannons against the stone-throwers. A video shows protesters advancing toward the police followed by apparently uncoordinated gunfire that continues sporadically. Protesters have denied any such links. The mayor of Kidapawan City, Joseph Evangelista, told Human Rights Watch that he tried to negotiate a peaceful resolution of the protest with the assistance of the local Catholic diocese beginning March 30, but said that protest organizers refused to meet.

The nongovernmental Health Alliance for Human Rights reported at a press conference on April 6, that at least 40 protesters sustained injuries, 30 of them gunshot wounds. Human Rights Watch was not able to corroborate those numbers because police and hospital administrators have blocked access by media and human rights researchers to local hospitals where injured protesters are undergoing treatment.